Guess who produced this number?
(proud owner of the 7inch on this jam..) 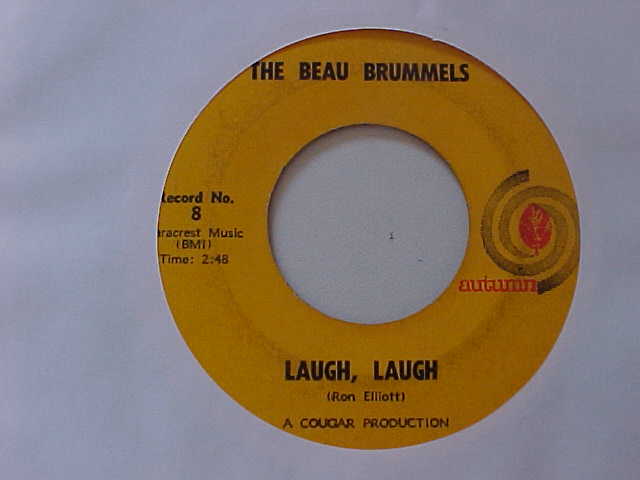 This next record has haunted me for years. The lead singer is still a mystery to this day..but it is clear as bell that the FAMILY STONE is holding down the rhthym section. Guess who produced this one? (whoever has the 7 inch to this.. you are BEYOND official, not easy to find. I am a proud owner of this and the MIGHTY JOE HICKS version on 7inch).

Guess who was the FIRST to use the talkbox? Which later influenced STEVIE, GUITAR WATSON, FRAMPTON, McCARTNEY, ERNIE ISLEY, TROUTMAN, etc. This was the theme music for the late great FRANKIE CROCKER “The Chief Rocker” (MY HERO!!) in his earlier years whenever he would “rap” on the radio. Stomp down Blues Funk at its finest!!

Fans: the song is entitled “Sex Machine”…no not the James Brown version..it can be found on their 1969 release “Stand”

“I Dont Know What The World Is Coming To” (1975) | Bobby Womack Sly provides background vocals. Put headphones on for it to really become clear, can be heard at the end near fade out.

“You Caught Me (Smiling)” (1971) | 7inch version | Sly and The Family Stone
Okay, for my “diggers” out there..you know where im going with this one..This is an alternate mix compared to the standard lp mix. The difference is that during the first bridge before the chorus, Sly lets out a huge JB-ish growl that can be only found on the 7 inch version.

Guess who is the proud owner of a skit with Sly + a live perfomance of “Family Affair” on The Tony Orlando Show (1977)?! Super Rare..Not even YOU TUBE can claim that one..